Welcome to Church, at the Well.

The Well is a community with a deep faith and a wide embrace. A community of people being changed by the life, teaching and love of Jesus. Wherever you are on the journey – curious, skeptical, hopeful– The Well is a place where you can move closer to Jesus, together. 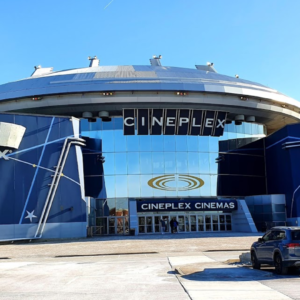 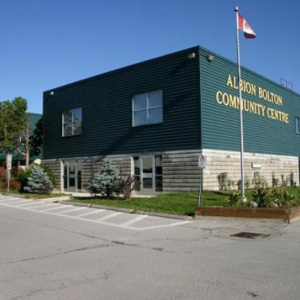 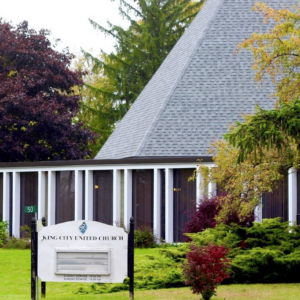 We are in the teaching series called “Apocalypse: Hope in the Dark”. Today’s message is part 5 of the series called More “Judge” Less “Mental”

The speaker is Pastor Vijay Krishnan

This message tackles the theme of judgement in Revelation – and the idea of judgement itself. This is difficult for us, on some levels but we need to realize that the biblical concept of judgement is good news, in two ways
1. Judgement not now is good news – this is a time of mercy, patience, waiting
2. Judgement (later) is also good news though – if there was no judge and no judgement, this world would not be good but evil, right to the end

He is Lion – good, just – he is lamb – compassionate, self-sacrificing, meek, humble

Thank God you/I are not the judge

Thanks for your support of ministry at The Well!

7 sessions to strengthen your marriage 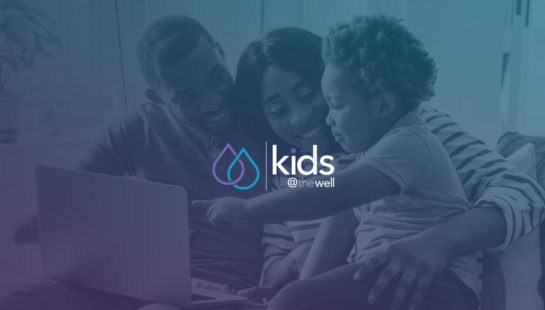 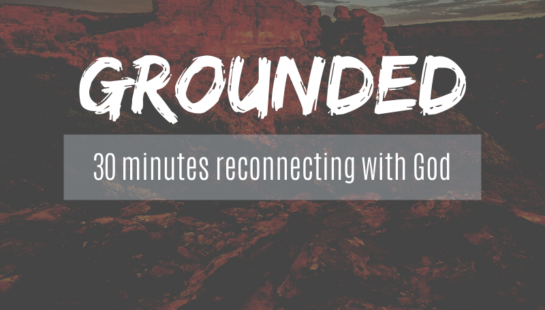 Get the latest news and updates with The Well Weekly Email Newsletter.